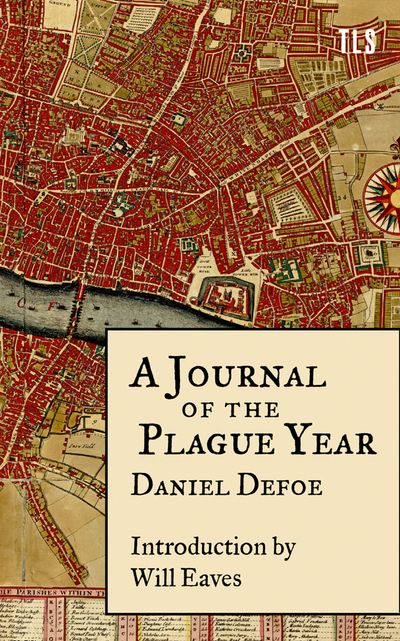 A Journal of the Plague Year

By Daniel Defoe, Introduction by Will Eaves

This timely re-release of Defoe’s classic comes with an introduction by Wellcome-Prize-winning author, Will Eaves.

Actually written sixty years after the plague of 1665 swept through London, Defoe brings the city to life in all of its hardship and fear. With a wealth of detail, A Journal of the Plague Year seems almost a firsthand account, taking readers through the neighborhoods, houses and streets that have drastically changed with the rising death toll. The bustle of business and errands gives way to doors marked with the cross to signify a house of death, as well as the dead-carts transporting those struck down to the mass graves as the dead rise in number to nearly 200,000. As the epidemic progresses and the narrator encounters more stories of isolation and horror, Defoe reveals his masterful balance as both a historical and imaginative writer.

Author: Daniel Defoe, Introduction by Will Eaves
Format: eBook
Release Date: 03/09/2020
ISBN: 978-0-00-843224-9
Daniel Defoe (c. 1660–1731) was an English trader, writer, journalist, pamphleteer and spy. He is most famous for his novel, Robinson Crusoe, published in 1719, which is claimed to be second only to the Bible in its number of translations. He has been seen as one of the earliest proponents of the English novel, and helped to popularise the form in Britain.Will Eaves is a novelist and poet. Murmur, his most recent novel, won the 2019 Wellcome Book Prize and was co-winner of the Republic of Consciousness Prize for Fiction. He has worked as Arts Editor of the Times Literary Supplement and Associate Professor at the University of Warwick. His work has appeared in the Guardian, the Yale Review and the New Yorker, and he is co-host with Professor Sophie Scott of The Neuromantics, a podcast on science and literature.

A Journal of the Plague Year

This timely re-release of Defoe’s classic comes with an introduction by Wellcome-Prize-winning author, Will Eaves.